Ill Be The Matriarch In This Life

Bombay Play has raised $7 million in a new round of funding so it can build more instant games on platforms like Facebook.

The Bangalore, India-based company focuses on “hypersocial gaming,” or casual games that you can play with your friends, Bombay Play CEO Oliver Jones said in an interview with GamesBeat. Bombay Play has already achieved success with over 40 million players worldwide.

The funding round was led by Kalaari Capital and also witnessed participation from all of its existing investors namely Lumikai Fund, Leo Capital and PlayCo. Other new investors like Winzo, AdvantEdge VC, AMEA Ventures among others.

It wasn’t necessarily that easy to raise the round, because the company doesn’t make blockchain games, Jones said.

“We’re raising money at a time when crypto is all the rage and setting up a traditional gaming company wasn’t so cool,” said Jones, who started the company with Abhas Saroha. “We found ourselves saying, ‘We’re good game developers. And that’s what we’re going to pitch. We’re not going to sell you anything other than making great games.” We relied purely on things like traction. user engagement and revenue.” 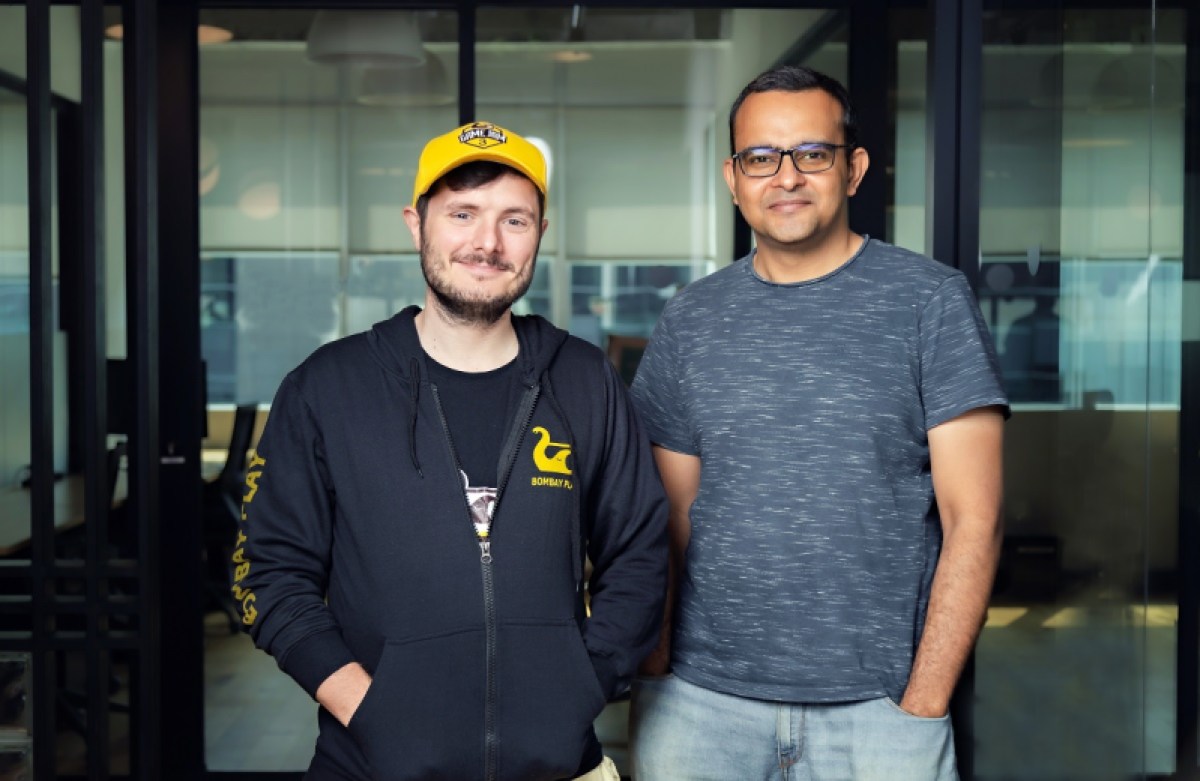 “We’ve really found great success in these instant games. These games require no downloads,” Jones said. “The sweet spot we found are the games that are easy to pick up and super easy to socialize.”

With the capital raised, the company plans to invest it in scaling up its existing “hypersocial” game offerings, supporting future projects while also spending some of the money. Word games are one of the categories the company will focus on.

“Wordle is what we bring out when people ask us to explain hypersocial,” Abhas Saroha, co-founder of Bombay Play, said in an interview with GamesBeat. “There’s a really strong community around it. That’s what we’re trying to do.”

Bombay Play’s games include titles like Dice Merge Puzzle, Card Party, and Daily Word Puzzle. These games take about three months or six months to develop, Jones said. In that sense, they are not as simple as hyper casual games, which can be developed in much shorter games. The company is trying to soft-launch its games as early as possible.

Last year, the company launched eight games. It plans to launch 24 this year.

While the company focuses on Facebook Instant Games, it will distribute its games across multiple platforms and channels. The games are popular in India as well as in the rest of the world. The audience is in places in Asia such as India, the Philippines, Vietnam and Thailand.

“We also found very engaged users in the first countries when it comes to gaming in the US, Europe, Australia and New Zealand. We’re getting more traction and see the revenue coming mainly from those areas,” Jones said.

The company has now raised more than $9.5 million in capital and the latest funding quadruples the valuation of its Pre-Series A round in 2020.

“At Lumikai, we have witnessed Bombay Play’s massive evolution as a studio from seed to shell,” she said in a statement. “Oliver and Abhas, as accomplished gaming entrepreneurs, bring extensive domain expertise, strong user insights, data-driven development and a world-class team to build hit games from India. We are excited to continue to be a support and mentor to Bombay Play’s continued growth and commitment to introducing shared social experiences.” 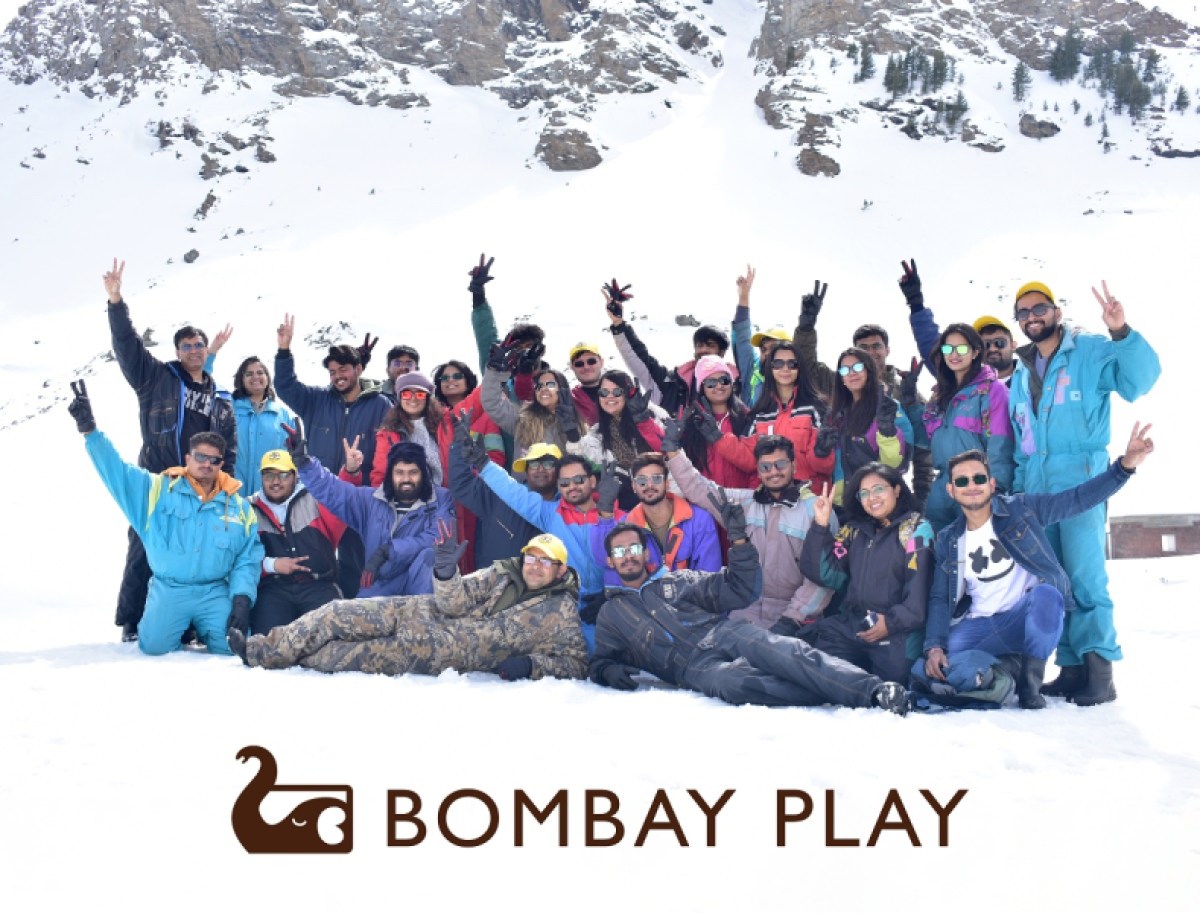 Founded in 2018 by Oliver Jones and Abhas Saroha, Bombay Play is currently headquartered in Bangalore and employs 50 people. The company aims to double its workforce by the end of the year.

“We have been very impressed with what Oliver and Abhas have been able to achieve and they are definitely one of the
most experienced gaming entrepreneurs in the country today,” said Vani Kola, director of Kalaari Capital, “We are very excited about how they are disrupting the casual gaming industry with their hypersocial model and are excited to partner with them in this trip.”

Jones said the company has been studying blockchain technology for games and he believes many companies are excited about it. But he sees the company focusing on quality games first and then monetization. So he expects it could be a pillar in the future, but not necessarily a core part of the business.

Making games in India is cost effective, but maybe not as much as it used to be. The costs for Indian game developers are comparable to the costs in Eastern Europe, Jones said.

“And gaming companies can rent from anywhere,” Saroha said. “It’s really a globalization of the workforce and salaries in India have improved a lot. But it’s fine for a startup like us because we don’t optimize as much for cost. We optimize to release good games.”

was original published at “https://venturebeat.com/2022/04/04/indias-bombay-play-raises-7m-for-instant-mobile-games/”