Playable Worlds announced today that it has raised more than $25 million in a funding round led by Korean video game publisher Kakao Games Corp., a subsidiary of mobile messaging company Kakao.

Game veterans Raph Koster and Eric Goldberg started the company in 2018 in San Marcos, California, near San Diego. Koster is a recurring entrepreneur and designer of Ultima Online and Star Wars Galaxies; and Goldberg is a four-time entrepreneur and designer of MadMaze, the first online game to draw a million players. The company is actively recruiting to join its high caliber team, and several positions are currently open for application at: playableworlds.com/jobs

The team once had an office, but is now completely remote. And now 48 people work for Playable Worlds. 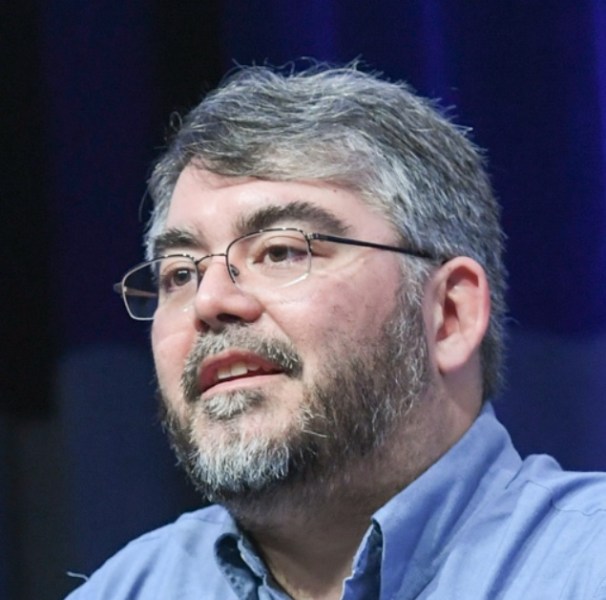 Koster is a recurring entrepreneur and designer of Ultima Online and Star Wars Galaxies, and Goldberg is a four-time entrepreneur and designer of MadMaze, the first online game to reach a million players. The company is actively recruiting to add to its high caliber team, and several job openings are currently open for application at: playableworlds.com/jobs. The hope is to have about 70 by the end of the year, Goldeberg said.

“We are making investments that will drive innovations in MMO games and bring new concepts to fruition,” Kakao Games CEO Kyehyun Cho said in a statement. “The technology stack that Playable Worlds has implemented and proven to date has significantly impacted the investment and will certainly play a role in the development of the metaverse. The caliber of the team behind Raph and Eric ultimately sealed the deal and we are confident in their ability to execute.”

The founders are not quite ready to reveal their intellectual property and background behind the game. But the concept art gives us some clues that we’re not in Kansas anymore. And Koster had a lot to say about the game’s technology. 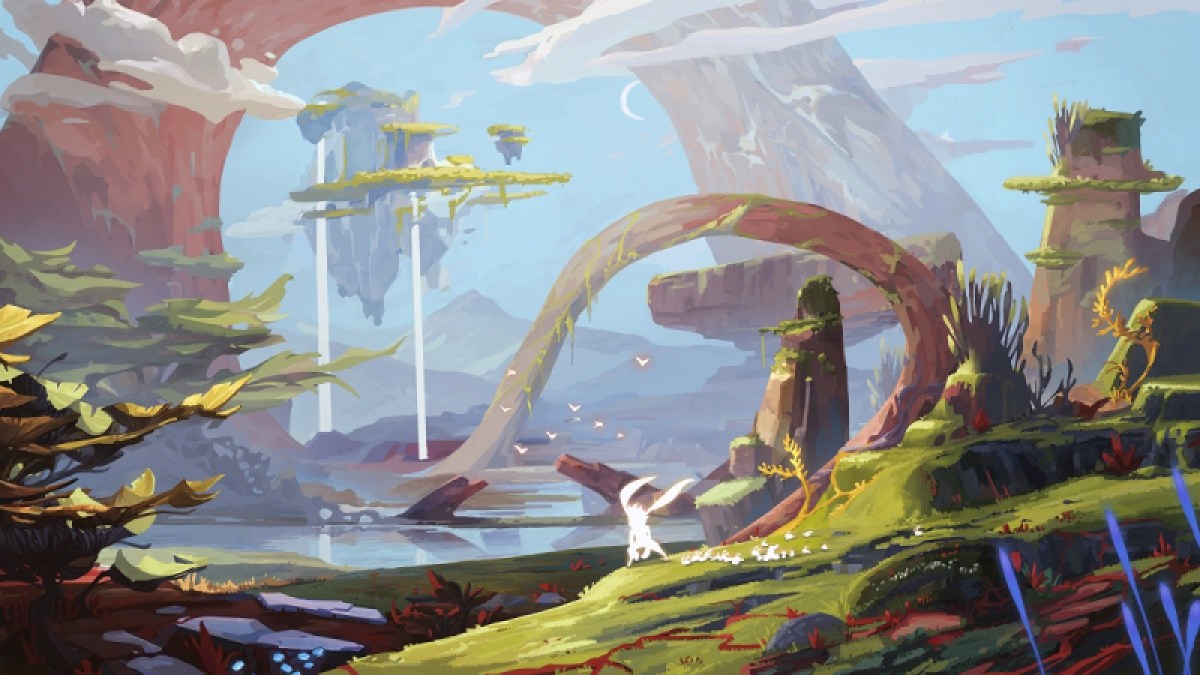 Koster said the company isn’t talking about the game yet, but could provide some details about the underlying technology the company built in its first year. “Most importantly, right now the core of what we’re doing is proven and we’re building a cloud-native platform,” said Koster. “We have that up and running and it unlocks a whole host of new possibilities. Our goal has always been to build online game technology that is really a lot more future-proof. It’s looking forward to the cloud instead of backwards to the old ways of doing things.”

He added: “A lot of video game technology today is still based on practices from when we shipped things on discs. So a lot of what we’ve done is put together a client and server suite that allows us to take advantage of the cloud. And that’s the bottom line. on a few separate things. Probably the most obvious is taking advantage of cloud computing. We can run much more detailed simulations than games typically do with basic levels of detail that allow us to tackle things that games don’t do now, such as customizable environments, smarter AI, and procedural generation at a level that games don’t… normally don’t.”

Koster said cloud computing is enabling the company to fulfill some of “the dreams we had 25 years ago.” While the computing power is now plentiful, even today, games don’t necessarily use the cloud, Koster said.

“We’re going to tackle that right away, because that’s a core task of our technology,” he said.

The game itself is about two years in the making and now in full production.

Koster said the team is taking AI to new levels, as well as procedural environments. That means environments that build themselves from formulas so they can be different from the ground a player has previously trod.

“It’s about having environments that are more alive,” says Koster. “Players can influence things that evolve and change instead of being static. Most games build their cards out of static meshes. Ours are dynamic and come straight from the server down. It’s about making worlds feel more alive. That’s really what it comes down to.”

Hand in hand with that is the hallmark of full persistence, where you log in and the same character exists as before. 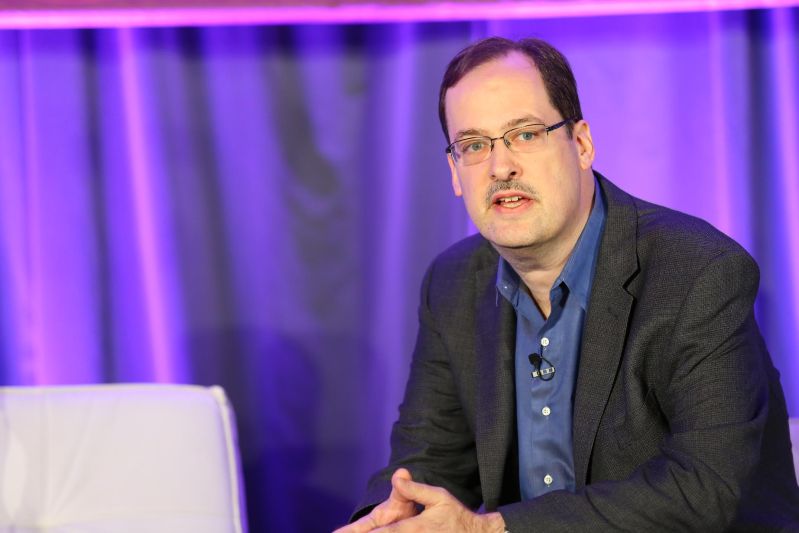 “Providing truly and fully persistent shared environments and massive scale is something else that is very important to us,” said Koster. “These aren’t just amusement parks you drive through, are they? Where the developers rule. Giving persistence also unlocks the ability for players to have a lot more impact. If you cut down a tree, it is gone forever for everyone.

The world will also not be filled with unique heroes and quests that everyone participates in.

“We are much more interested in the dream of real alternative worlds. Something that lives on when players aren’t around. And that means it has to be persistent,” says Koster. “It is an ongoing change for everyone. That means if you do something in the game, it lasts and is important to everyone.”

The game also enables rich social behavior, customization, and building economic interdependence. Players can adopt different play styles. These players should not be considered second-class citizens if they enjoy roles such as craftsman, laborer, or trader – rather than someone who is in combat all the time.

“Our technology is set up to do things like actually interact with the social media world, interact with influencers, and so on,” said Koster. “We are well beyond a world where games are an isolated little bag. Everything is connected on the internet these days, and the game should be too.”

Of course, another way of saying this, Koster said, is that the company has built a metaverse platform technology suite and is building a game on it. This is sort of a starting point for a multiverse, where you can jump between different online experiences and worlds. Here you will see commerce, creativity in the real world and serious applications such as learning, working and the like. And so it’s possible that the technology behind this game is a foundation for an online world, a multiverse, and a metaverse.

“A lot of what we’re doing here with this approach, and later with the game, is solving some really long-standing problems and bringing together long-standing best practices,” Koster said. “Using all that experience to make something that actually goes into the future.”

One of the things that is central to the game is the player economy. The game will pay close attention to economic faucets and drains so that players can buy currency without much risk of inflation. The economy will not be set up to fuel speculation or, of course, turn into a bunch of monopolies, Goldberg said. The goal is to design the game for players who will need each other economically for a long period of time.

Koster thinks of players gathering as a sports team on weekends and going on raids in MMOs. 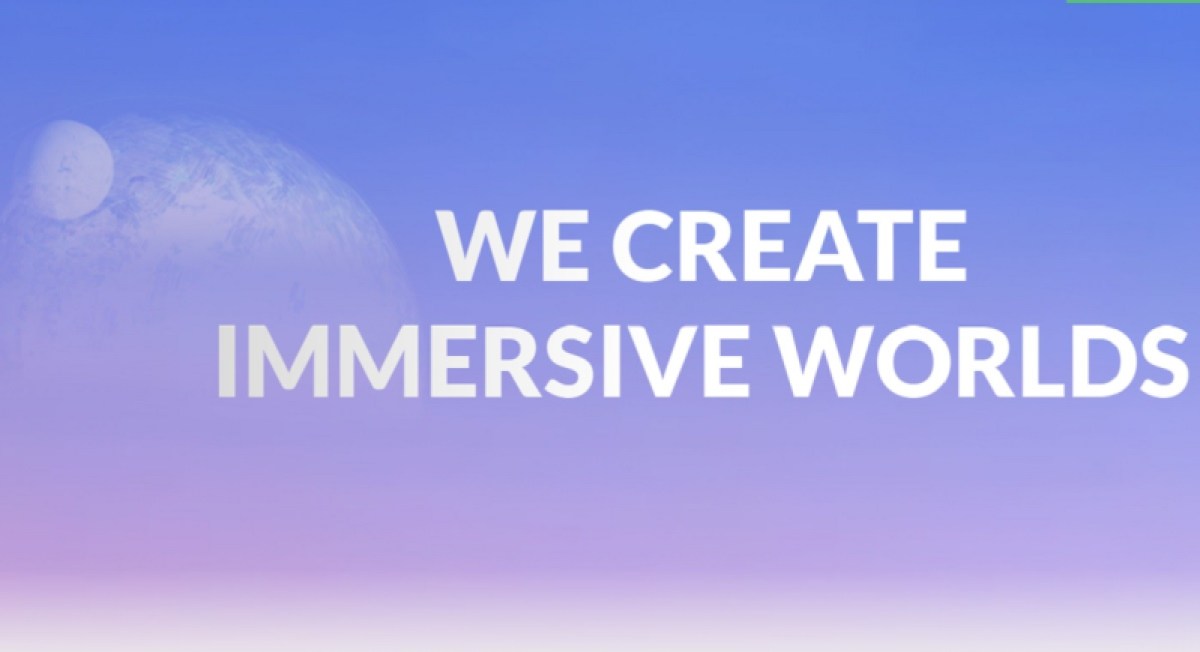 As for the investors, Goldberg said working with South Korean company Kakao was attractive because they delved into the technology and asked many important questions in their due diligence. They found Playable Worlds’ approach compelling for its focus on cloud-native games and the metaverse platform.

“We are making investments that will drive innovations in MMO games and bring new concepts to fruition,” Kakao Games CEO Kyehyun Cho said in a statement. “The technology stack that Playable Worlds has implemented and proven to date has significantly impacted the investment and will certainly play a role in the development of the metaverse. The caliber of the team behind Raph and Eric ultimately sealed the deal and we are confident in their ability to execute.”

And Goldberg said Asian games are more like what Playable Worlds is trying to do than many other companies in the West.

“They live in a world where most of the activity takes place in the messenger layer,” Goldberg said. “Gaming is integrated with other things” such as dating, banking, and ride-hailing services. That meant that Kakao had an interest in connecting the game to the real world.

was original published at “https://venturebeat.com/2022/04/20/playable-worlds-raises-over-25m-for-cloud-based-sandbox-mmo/”